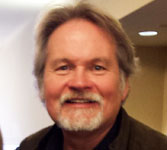 • Fifth generation Smoky
Mountain hillbilly
(Caleb to Jim to Homer to Russell to moi with a lot of help from Elizabeth, Emma, Pearl and Mary Helen) 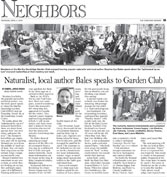 "fantastic. Everyone loved it...best presentation yet."

Each chapter begins with one of his delightful drawings

Patricia K. Lichen, author of "Passionate Slugs and Hollywood Frogs" and "Kidnapping the Wild One."

"Each chapter is like a conversation with the author"

"This is one seriously fantastic book."

"Another great book of nature essays"

Allen R. Coggins, author of "Place Names of the Smokies" and "Escape from Bone Cave"

...akin to a field trip led by an engaging naturalist both passionate and erudite

Joel Greenberg, author of "A Feathered River across the Sky." 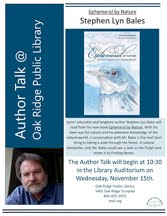 "This is THE best Tennessee natural history book I've read."

Bobbi Phelps Wolverton, author of Behind the Smile

Ghost Birds was nominated for the Deep South Book Prize presented by the Frances S. Summersell Center for the Study of the South at the University of Alabama.

(Click for article) or to buy a copy of the September 2010 "Smithsonian" with my ivory-bill article signed by Nancy Tanner contact me.

This is a tale of heartbreak

get a true feel for Jim's daily life, his work and adventures searching remote swamps

It made me cry at the end of the Afterward.

"I was utterly absorbed in the story of Tanner's life."

I read it in two days. It was well written and I couldn’t put it down and was sad when it was over.

"Surprised to be so enchanted!"

"What a wonderfully documented experience" 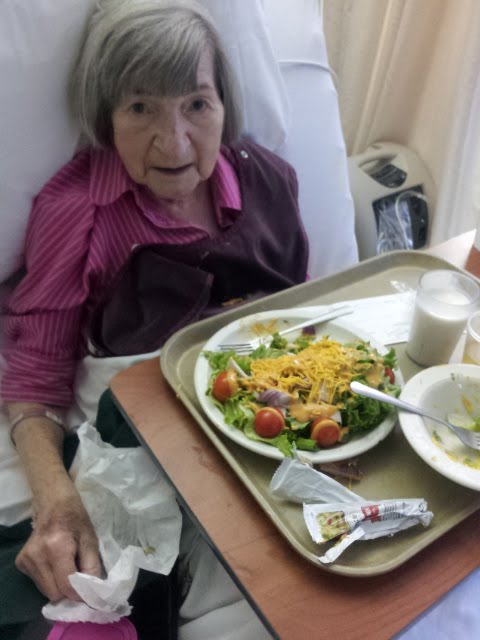 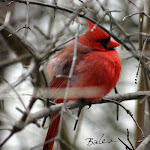 My favorite photos from blog are for sale (Click photo)

Articles to look for

"This book should be read by any serious birder who has an interest in history."

"a fantastic read! Tanner's determin- ation in the field was inspiring"

"a long over due book about a man of amazing tenacity"

It's about pursuing a nobel project through sacrifice, disappointment and dogged persistence

Buy at Ijams or

Notecards of my ivory-bill cover art are available, either singularly (with envelope) or boxes of eight cards (with envelopes) For more information, contact me.

11X14 prints, suitable for framing, of my ivory-bill cover art are available. For more information, contact me.

buy at Ijams or

•
History, Myths, and Sacred Formulas of the Cherokees
by James Mooney
The Trail of Tears
by Gloria Jahoda
The De Soto Chronicles
editors Clayton, Knight, Moore
Looking for De Soto
by Joyce Hudson
Tennessee: A Bicentennial History
by Wilma Dykeman
The Cherokees and Their Chiefs
by Stanley Hoig
The Southeastern Indians
by Charles Hudson
Tribes that Slumber
by Lewis & Kneberg
Pilgrims of the Wild
by Grey Owl
A New Voyage to Carolina by John Lawson
Travels of William Bartram by William Bartram

Natural Histories notecards with illustrations from the book

Ten books that influenced me

•
Walden
by Henry David Thoreau
Bury My Heart at Wounded Knee
by Dee Brown
Pilgrim at Tinker Creek
by Annie Dillard
Hope is the Thing with Feathers
by Christopher Cokinos
Song of the Dodo
by David Quammen
Wonderful Life
by Stephen Jay Gould
Life on Earth
by David Attenborough
Look Homeward, Angel
by Thomas Wolfe
The Power of Myth
by Joseph Campbell

Plus ten books of collected essays

Science books: my favorites to look for

•
The Evolution of Beauty
by Richard Prum
The Song of the Dodo
by David Quammen
In the Shadow of Man
by Jane Goodall
People of the Lake
by Richard Leakey
The Wauchula Woods Accord
by Charles Siebert
The Invention of Clouds
by Richard Hamblyn
Lucy: The Beginnings of Humankind
by Donald Johanson
A Gap in Nature
by Flannery & Schouten
The Diversity of Life
by E. O. Wilson
The Reluctant Mr. Darwin
by David Quammen
The Beak of the Finch
by Jonathan Weiner
The Ghost with Trembling Wings
by Scott Weidensaul
Unearthing the Dragon
by Mark Norell
Copernicus' Secret
by Jack Repcheck
The Map that Changed the World by Simon Winchester
The Measure of all Things by Ken Alder

Plus favorites about birds & birding

•
What the Robin Knows
by Jon Young
Atlas of Rare Birds
by Dominic Couzens
The Feather Quest
by Pete Dunne
Kingbird Highway
by Kenn Kaufman
The Bluebird Effect
by Julie Zickefoose
Living on the Wind
by Scott Weidensaul
The Wisdom of Birds
by T.R. Birkhead
The Grail Bird
by Tim Gallagher
Spix's Macaw
by Tony Juniper
Songbird Journeys
by Miyoko Coco Chu
The Carolina Parakeet
by Noel F.R. Snyder
Life in the Skies
by Jonathan Rosen
A Shadow and a Song
by Mark Jerome Walters
Return of the Osprey
by David Gessner
The Big Year
by Mark Obmascik
In Search of the Ivory-billed Woodpecker by Jerome Jackson
Red-Tails in Love
by Marie Winn

•
The Thoreau You Don't Know by Robert Sullivan
Bury My Heart at Wounded Knee
by Dee Brown
The Final Days
by Bernstein & Woodward
The Devil in the White City by Erik Larson
Remembering America
by Richard Goodwin
Stealing Lincoln's Body
by Thomas Craughwell
Confederates in the Attic
by Tony Horwitz
Edward S. Curtis: Coming to Light
by Anne Makepeace
Under a Wild Sky
by William Souder
Race to Save the Lord God Bird by Phillip Hoose

•
Van Gogh: The Life
by Naifeh & Smith
The Professor and the Madman
by Simon Winchester
Poe & Fanny
by John May
Into the Wild
by Jon Krakauer
Love and Hatred
by William Shirer
Mauve
by Simon Garfield
Killing Mister Watson & Lost Man's River by Peter Matthiessen
The Legacy of Luna
by Julia Butterfly Hill
The Monsters by Dorothy and Thomas Hoobler


My favorite photos from the past posts: hors d'oeuvres

Special thanks for stopping by my blog. This journal has logged over a quarter of a million page-views. Most of the visitors have lived in the U.S, but after that, nature calling has been visited by people from 107 other countries plus Antarctica. That's more places than I'll ever get to visit using my own two legs. 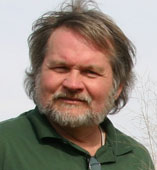 Thank you for stopping by 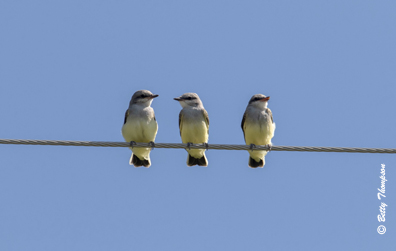 I love this little vignette. Are they communicating? Yes. Are they aware of one another? Yes. Is each bird aware of itself? Yes. Do they care for each other? Yes. There’s a good chance they are siblings still hanging out together.

Why do I even ask these silly questions?

The French philosopher René Descartes believed that animals operated purely by instinct, like machines or mechanisms. They did not communicate, care or even think about the other animals around them. They didn’t use words, they didn’t feel but were mere automata. His views justified the notion that somehow we were separate from the rest of nature. Human beings were above it all and it was acceptable to be cruel to animals, to beat them, behead them or drop them into boiling water, because they simply do not feel.

As anyone who has taken care of wild animals or even had a dog knows Descartes was insensitive and WRONG.

You can tell that it is the 132nd day of my quarantine if I am starting to pick on long dead French philosophers.

I love the above photograph sent to me by my friend Betty Thompson in Kansas. It’s three western kingbirds, a species I have never seen. Thank you Betty!


And for those on the go, a gram in an Instant.


Author of Natural Histories, Ghost Birds and Ephemeral by Nature all published by the University of Tennessee Press.